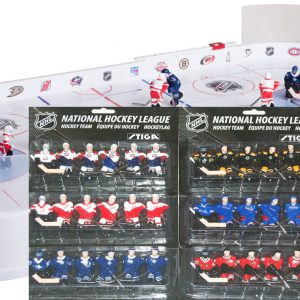 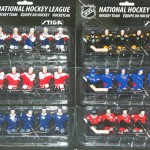 Save big when you purchase our Stiga Stanley Cup Table Hockey “Original 6” Package! Nobody online beats this incredible deal.

This package includes a Stiga Stanley Cup Table Hockey Game plus you get the original 6 NHL teams – Boston Bruins, Chicago Blackhawks, Detroit Red Wings, Montreal Canadians, New York Rangers and Toronto Maple Leafs. Hockey fans know how special the original 6 teams are and this is your chance to get them all with your game at a great discount! Price includes shipping.

Make sure to check out our extra NHL Teams, International Teams and Pucks